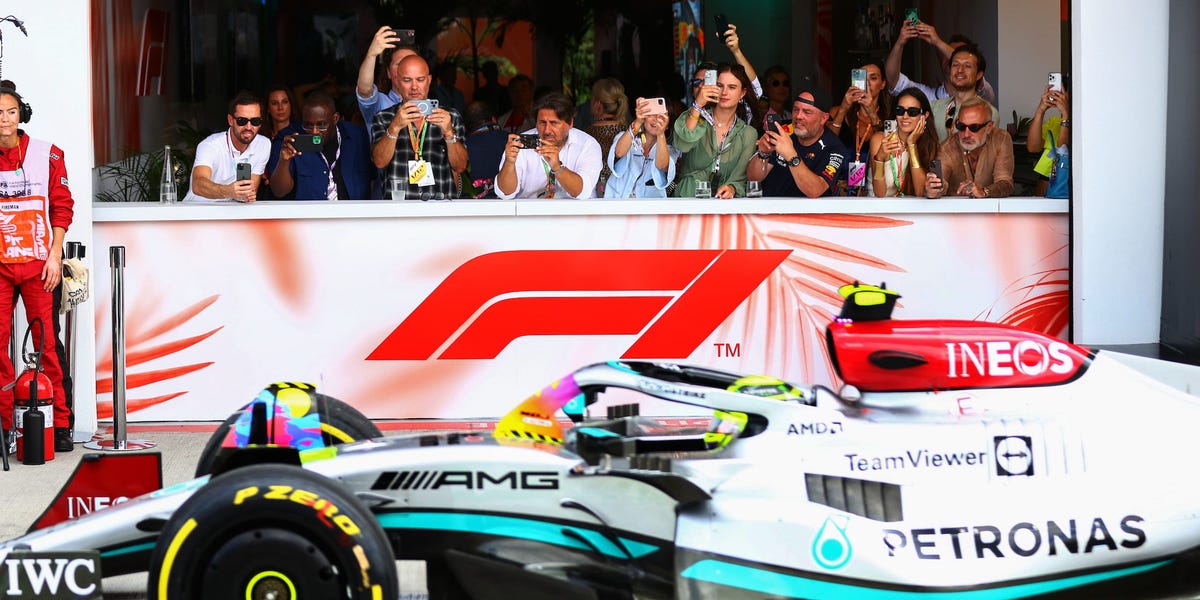 Much-needed relief could soon come to Formula 1 teams forced to bounce around the world throughout the 22-race season.

Red Bull team principal Christian Horner is the latest to support changing the calendar to group more races together according to their region, minimizing the amount of travel needed between races and saving teams money. the money.

“If you look at the schedule, it makes sense to put some of the races together, whether it’s some of the American races, some of the Asian races and Europe, obviously,” Horner said, according to GP Fans. “Part of the schedule this year, when you look at their geography, Azerbaijan in Montreal doesn’t [make sense]. Going to Australia for a weekend is about as expensive as you could get.”

In addition to the races mentioned by Horner, there are a few other trips on this season’s schedule that make little sense geographically. A nine-week streak saw the sport move from the Middle East (Saudi Arabia) to Australia, followed by Italy, the United States (Miami) and then back to Europe (Spain).

“Twenty-three races is tough, and in addition to 23 races we’re doing way more than that,” Albon told Insider ahead of the Miami Grand Prix. “I’ve spent about two and a half weeks at home since the start of the year, in total. I live out of a suitcase. If I could do it differently, I’d probably structure it a little better. You know, we’re going into Italy, we go to Miami, then we go back to Europe. It’s a lot of jet lag, a lot of adjustments to make.”

The obvious solution creates a new problem for F1

While grouping races according to regions makes a lot of sense financially and for the health of drivers and teams, it would introduce a new problem, particularly in the United States: the risk of overcrowding.

There are already fears that F1 is pushing too hard, too soon to expand the US market with new races in Miami this year and Las Vegas next year, joining the United States Grand Prix in Austin. Any problems associated with the US expansion will be magnified if all three races are held back-to-back.

“It would be great to go to Vegas, Miami, Austin, but obviously I don’t think that works because you want to retain customers,” Albon said. “I’m sure there are die-hard fans here, but I’m sure they don’t want to do the triple trip one after the other. So there’s a balance to be understood, but it gets difficult. It becomes difficult for people involved in the sport.”

One solution could be to group the five North American races and mix them in Mexico City and Montreal to help distribute the American races. However, even if Brazil is included, three American races in a 6-round streak might still be too much for an American fanbase trying to find their way into the world of F1.

A better solution might be to split the six races in the Americas into two trips. An early season group of Miami, Mexico City and Brazil would leave Austin and Vegas together later in the year with Montreal.

Either way, changes are coming, but the solution won’t be as simple as it seems.