Formula 1 drivers demand the consistency provided by clear, universally applicable rules and regulations ensuring they know exactly what is and is not allowed in any given situation on the track. It’s an understandable impulse, but they have to be careful what they wish for.

Consistency is logical and reasonable to demand and impossible to challenge. But that’s not just idealistic, it’s unrealistic.

It was immediately apparent that Perez’s collision should result in a penalty under current guidelines. Published at the start of the year, it indicated that a driver trying to pass outside must have a “significant part” of his car next to it.

The marshals then consider whether the overtake is “in front of the other car from the apex of the corner”, meaning that it has earned the right to space to make the turn while remaining “within the limits of the track”. .

Russell could argue that he was already committed to the corner and that physics meant he was always going to get carried away. He could also argue that Perez could have been a bit wider, which begs the question of how much space is enough.

Also, conventional racing wisdom would say that the driver on the outside is taking a risk in attempting the move and has paid the price for the no-pay bet. You can also invoke the old conventional wisdom “show them the weed”.

A traditional racing argument would be that it was a racing incident and it was the instinctive response. But with hard and fast rules, none of that matters. Perez was within guidelines, knew he was, and therefore had every right to turn the corner with Russell at fault for his failure to do so.

Passing in a bend is inherently complex. The track itself is immutable, its boundaries finite and unchanged. But the way two cars – sometimes more – negotiate in battle has endless varieties. Like any complex system, it is not easy to boil it down to a single way of judging all incidents.

The position defended by Russell is the natural position for any racing driver. It is actually a heuristic methodology, based on extensive experience and knowledge which means any driver will have a clear idea of ​​what is or is not acceptable. Of course, the perception of this will vary a bit from driver to driver – and no driver involved in an incident can argue against an unbiased analysis – but it will be both understood and impossible to sum up in one rule. written.

As soon as you create a black and white label, you create a hard line. Russell was on the wrong side. If you call for consistency and clear rules, that’s the deal you make. Asking that guidelines keep changing is the definition of inconsistency.

When you have a line, as has been demonstrated with wayward offside calls using VAR in football, you have a point where two almost undistinguished identical incidents will fall on either side of that line. One will fall on one side, the other on the other – how can that be consistent? 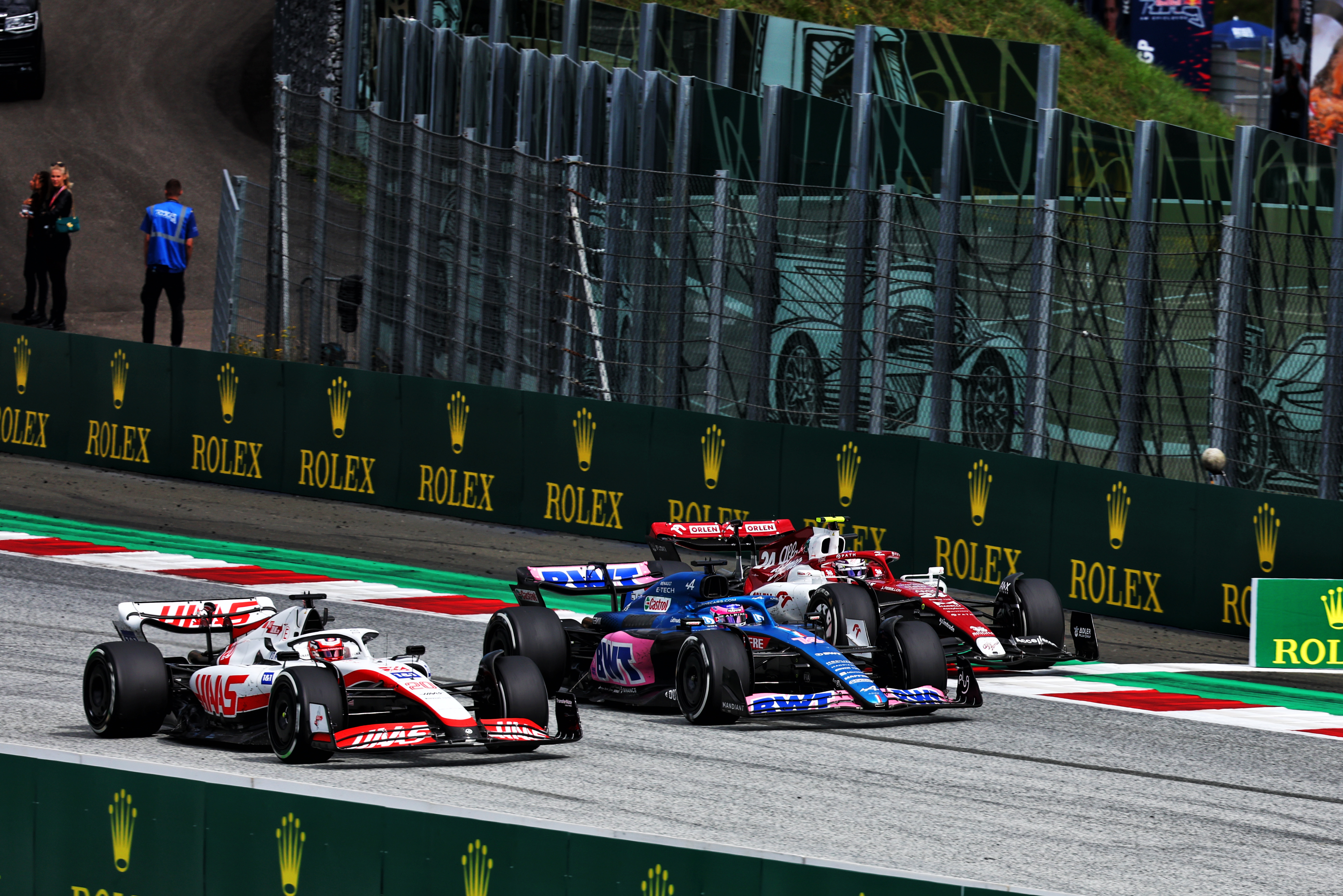 Rules and guidelines for overtaking are a two-dimensional description of a three-dimensional situation. In fact, it’s a traffic light system – tick all the boxes and you’re good to go, don’t and you have to give in. But the reality is never that simple.

At a time when relations between the drivers and the FIA ​​are tense to say the least, the two camps must give ground. The FIA ​​must ensure that it has a constructive and productive dialogue with the drivers, which many drivers do not believe. Drivers must accept that while they want clear, written guidelines, it will inevitably not always lead to the result they expect.

Either there must be clear, written rules which sometimes do not adequately describe the situations drivers have an intuitive understanding of on the track, or it must be left to the stewards to exercise their best judgment without being constrained by rigid written guidelines. Perhaps the latter would be more palatable if the FIA ​​joined the 21st century and appointed full-time professional stewards?

Referees and competitors in any sport are natural enemies. There will always be a push and a pull in F1, with drivers eager to get away with everything they can and stewards trying to keep them on the straight and narrow. But both sides have to accept that when it comes to racing, there is a muddy middle ground where things are, unfortunately, not straightforward.

And if they want clear guidelines, it’s necessary to accept that sometimes you can receive a penalty for something that your experience tells you you shouldn’t.