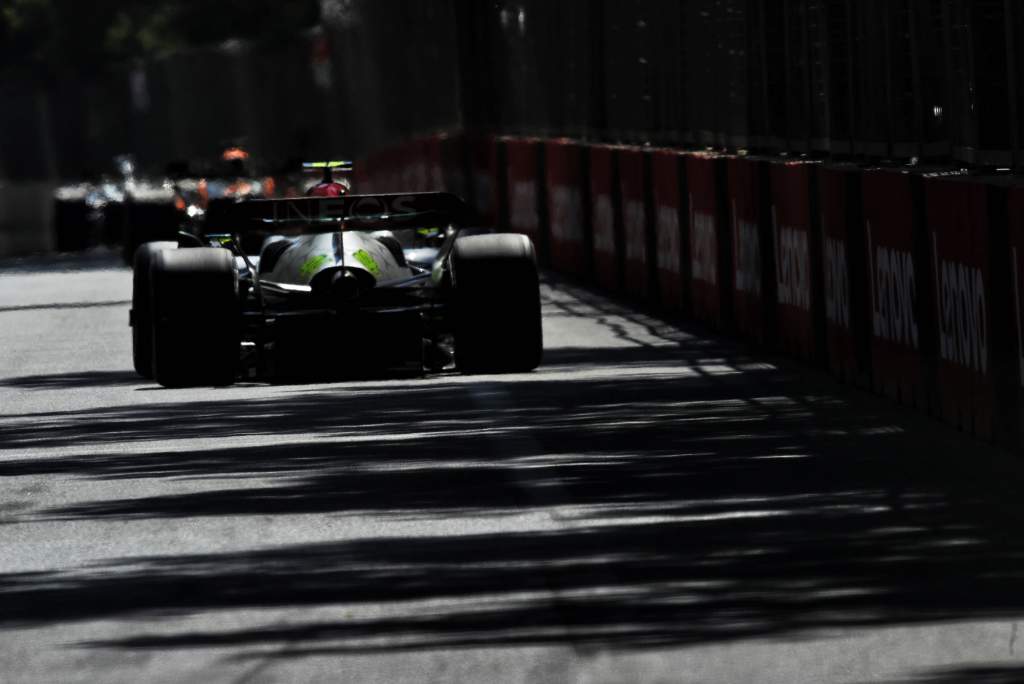 The FIA ​​has taken steps to address the problem of Formula 1 cars porpoising and bouncing amid concerns over driver safety by issuing a technical directive which will lead to the introduction of a limit on the vertical oscillations at which a driver can be submitted.

Driver complaints reached new heights at the recent Azerbaijan Grand Prix weekend, with George Russell, Lewis Hamilton, Carlos Sainz and Daniel Ricciardo among those expressing concerns about the effect the driving of the cars has on drivers.

An FIA statement said: “After the eighth round of this year’s FIA Formula One World Championship, during which the phenomenon of aerodynamic oscillations (“porpoising”) of the new generation of Formula 1, and the effect of this during and after the race on the physical condition of the drivers was again visible, the FIA, as the sport’s governing body, decided that, in the interests of safety, it was necessary to intervene to demand that the teams make the necessary adjustments to reduce or eliminate this phenomenon.

The FIA ​​has referred to two short-term means by which the technical directive will allow it to tackle the problem.

The first is described as “a more in-depth examination of the boards and runners, both from the point of view of their design and the wear observed”.

This would suggest that any evidence that the underside of the car is hitting the ground too aggressively could lead to instructions to modify configurations, which could include the need for increased ride heights that would mitigate the savagery of impacts.

The second part is described as “the definition of a metric, based on the vertical acceleration of the car, which will give a quantitative limit for an acceptable level of vertical oscillations”.

“The exact mathematical formula for this metric is still being analyzed by the FIA, and Formula 1 teams have been asked to help with this process.”

A timetable for the implementation of this metric has not been made public, but The Race understands that the FIA ​​hopes it can be implemented immediately during the Canadian Grand Prix weekend.

There is no shortage of data to which the FIA ​​can refer, since in addition to those collected by the car, the drivers also wear an in-ear accelerometer capable of measuring the forces to which they are subjected. 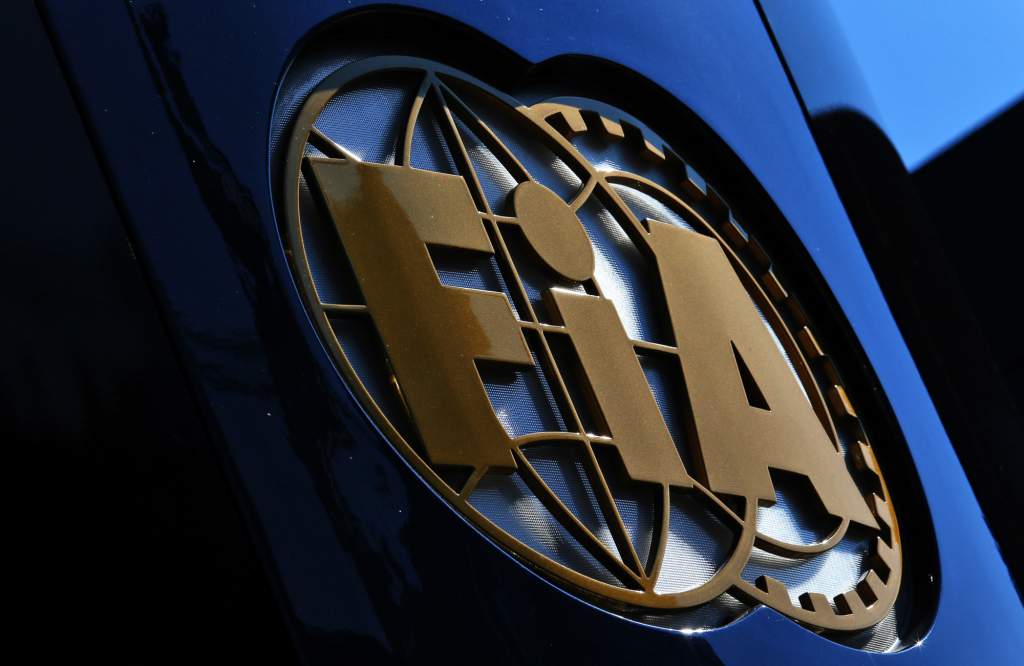 The FIA ​​has also indicated that wider rule changes will be considered. He “will convene a technical meeting with the teams in order to define measures which will reduce the propensity of cars to present such phenomena in the medium term”.

Safety is the main reason for this intervention, with the FIA ​​also citing the potential effect of these oscillations in terms of driver concentration. These safety concerns make it possible to immediately modify the application of the regulations.

The FIA ​​has also expressed concerns about what it calls “the physical impact” on the drivers.

“The FIA ​​has decided to intervene after consultation with its doctors in the interests of driver safety.

“In a sport where competitors regularly drive at speeds in excess of 300 km/h, it is considered that a driver’s full concentration should be focused on this task and excessive fatigue or pain experienced by a driver could have significant consequences should it result in a loss of concentration.

“In addition, the FIA ​​is concerned about the immediate physical impact on the health of the drivers, a number of whom have reported back pain following recent events.”