Caddyshack, it is almost universally agreed, is the best golf movie made.

It’s also almost undoubtedly true that the sequel, Caddyshack II, is the worst golf movie ever made.

The original, released in 1980, is a sports movie classic starring Billy Murray, Chevy Chase, Rodney Dangerfield and Ted Knight. Famous lines from the film continue to be spoken on golf courses across the country decades later.

Released in 1988, Caddyshack II was criticized, scorned, mocked, etc. Even prominent participants in the film almost instantly regretted their decision to get involved.

If you haven’t seen it, it’s probably best you don’t.

Here are five things you should know (but probably wish you didn’t) about Caddyshack II.

Caddyshack II, directed by Allan Arkush, cost around $20 million to produce in 1988. It barely generated $11.8 million in ticket sales, making it 88th on the box-grossing list. office for the year, according to boxofficemojo.com.

It’s not like moviegoers weren’t drawn to comedies in 1988. 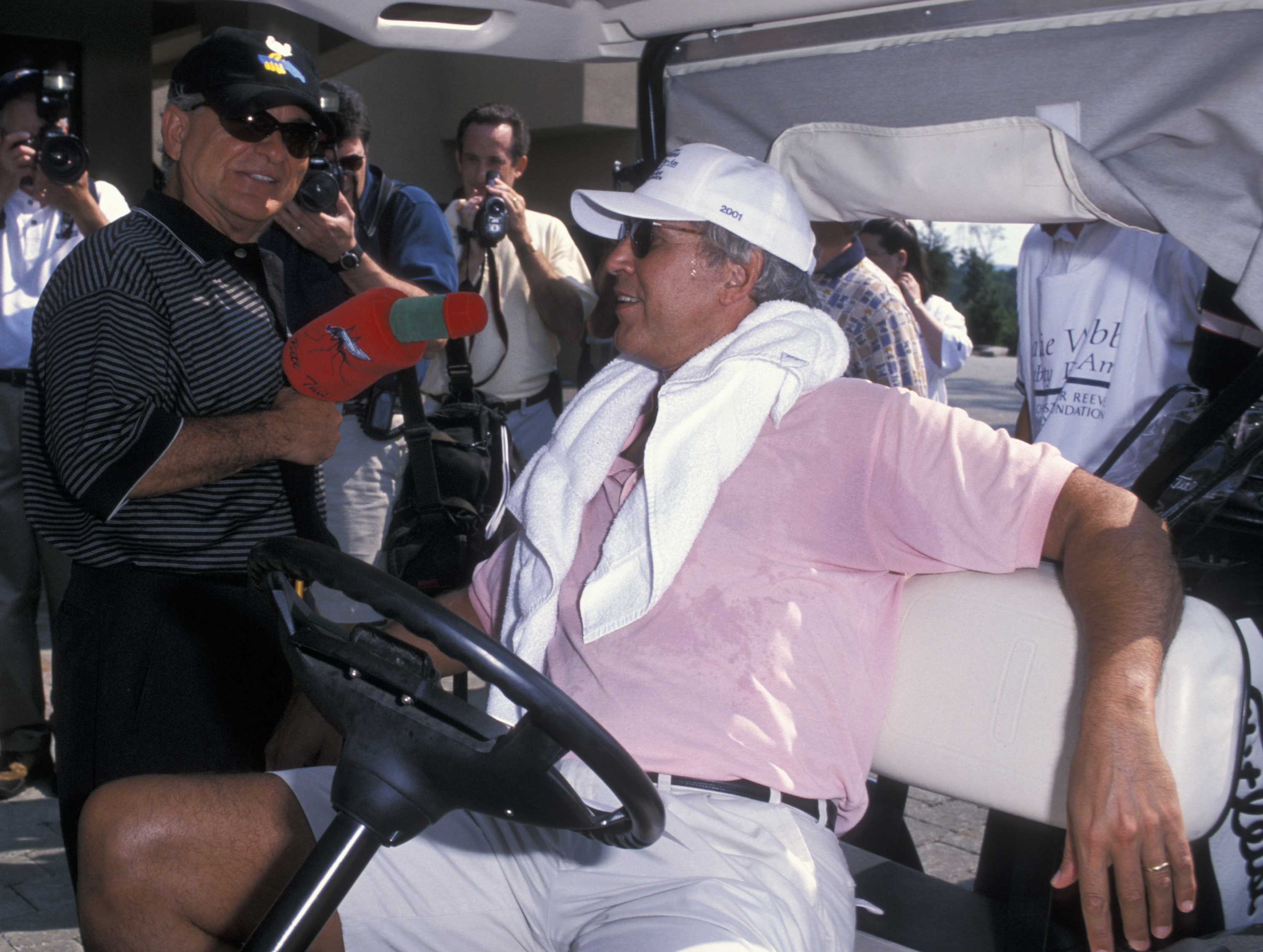 Chevy Chase, who plays the unforgettable Ty Webb, was the only Caddyshack movie star to appear in Caddyshack II. According to a Sports Illustrated article in 2020, Chase was simply on set because of a seven-figure salary that movie producers threw at him. Chase reportedly had several run-ins with the director, Allan Arkush.

While watching one of his scenes during post-production, Chase coldly joked to Arkush, “Call me when you’ve dubbed the laugh track,” before walking off in disgust.

Both Chase and Arkush later admitted that they regretted doing the film. Arkush went on to a long career in television but never directed another feature film. 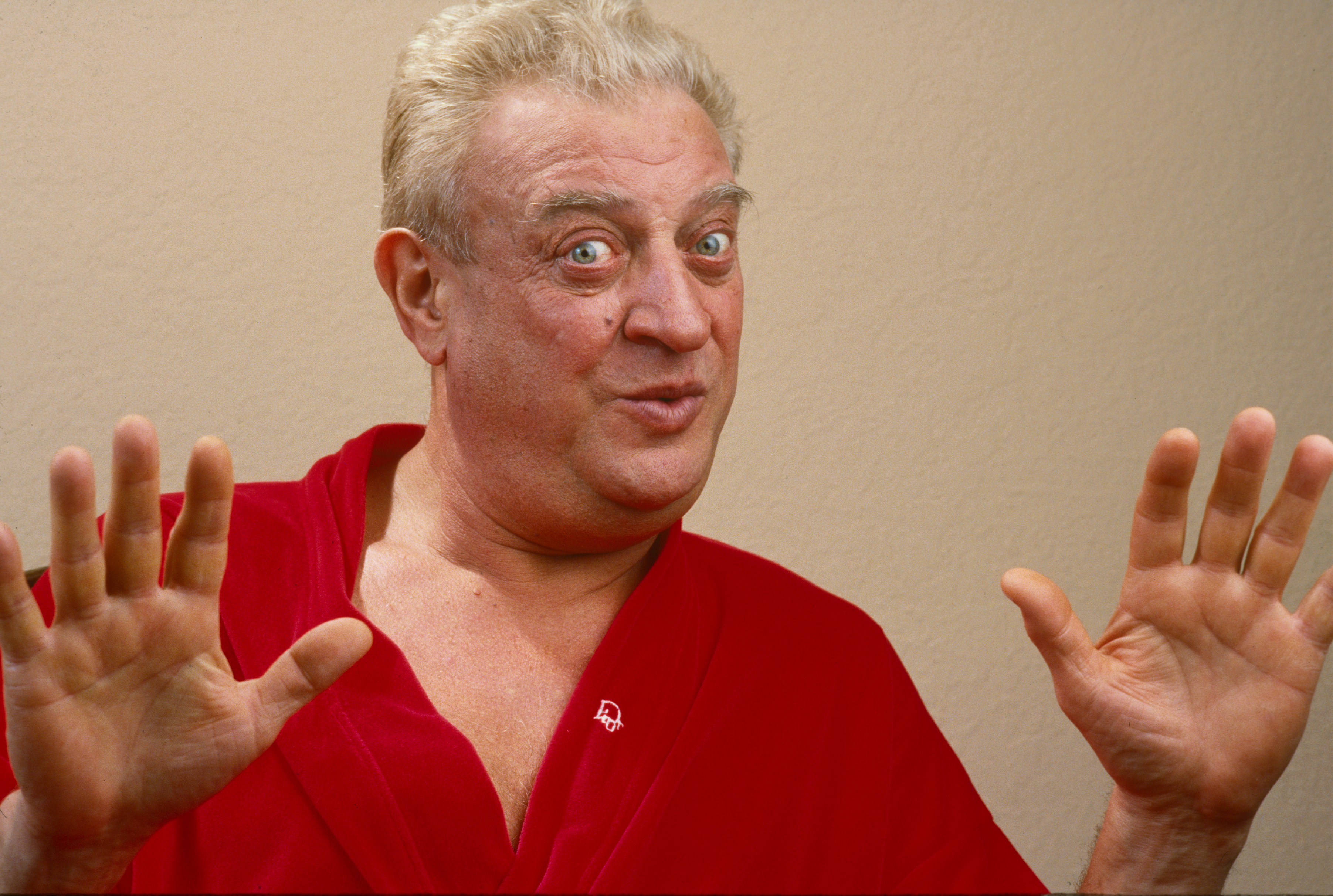 Rodney Dangerfield played Al Czervik in the original and steals just about every scene he’s in. But he was going nowhere near Caddyshack II. According to IMDB, the movie producers allegedly begged the comedian to sign up for the sequel, but “after reading the script, he threw it in the trash.” 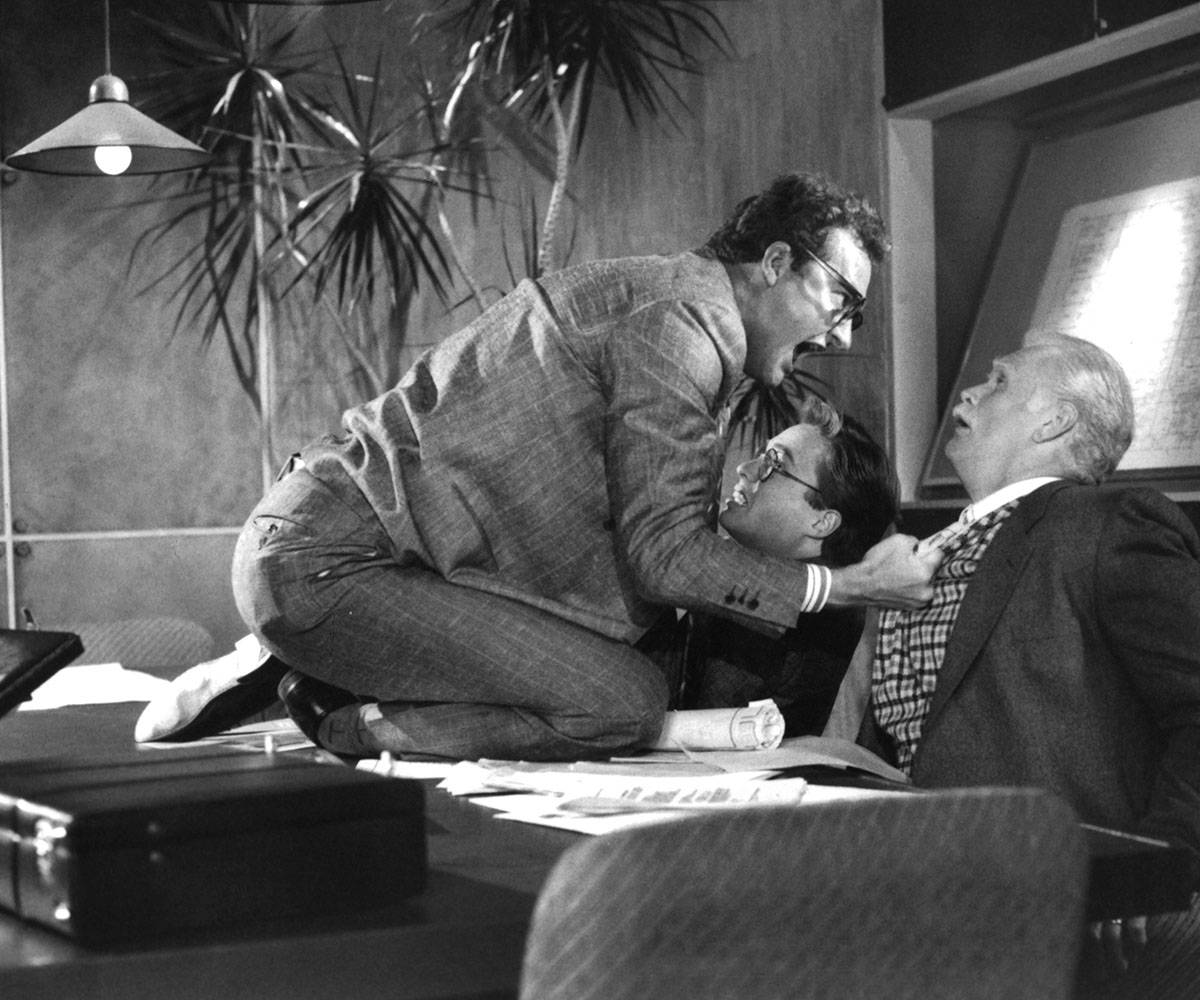 Stand-up comedian Sam Kinison was approached to play the character of Peter Blunt, but Kinison wasn’t interested once he found out that Dangerfield wasn’t going to make the film. Instead, the movie producers cast Randy Quaid for the role of Blunt. 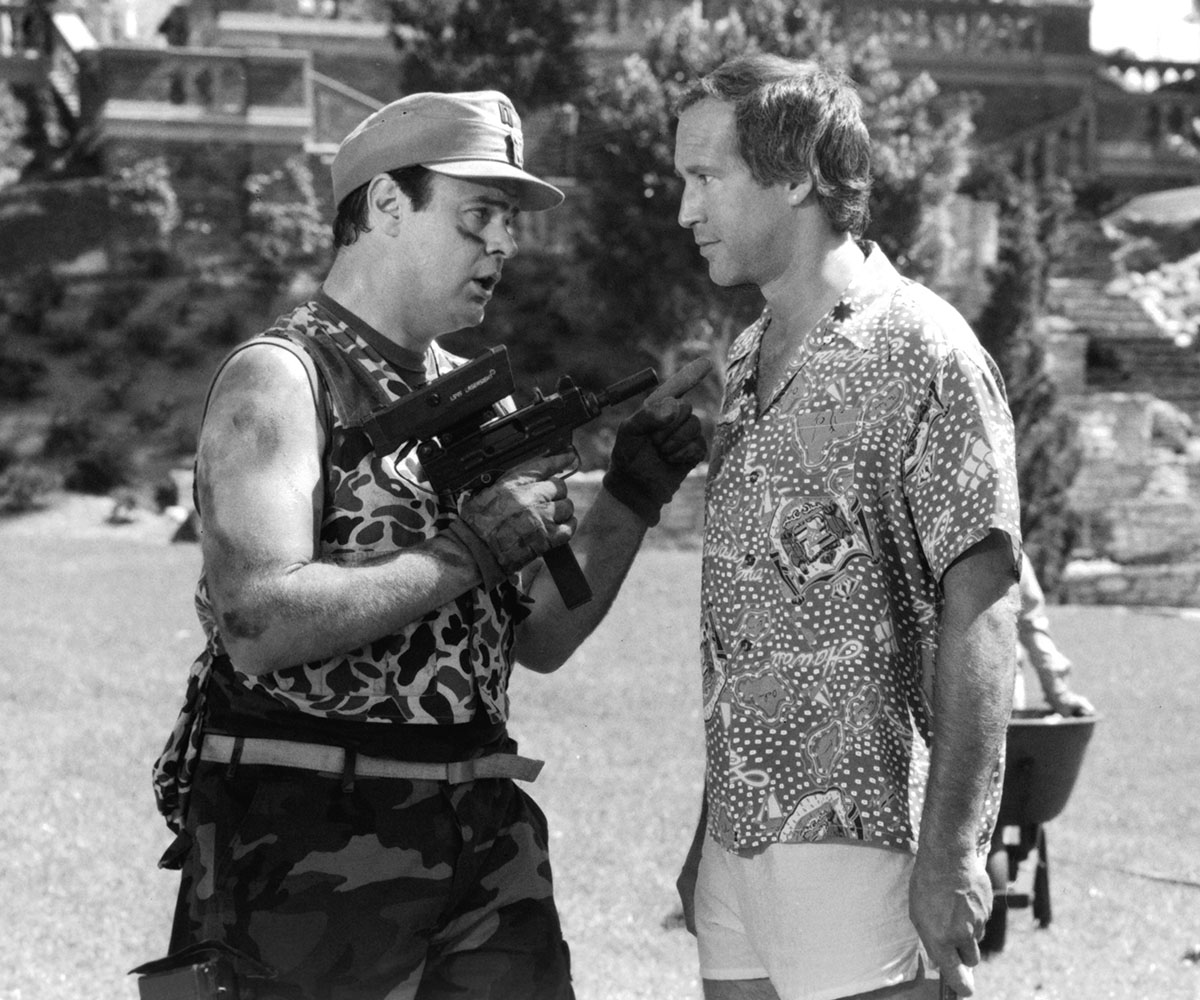 Dan Aykroyd starred as Captain Tom Everett, which was essentially a fill-in role for Bill Murray’s Carl Spackler. Murray and Aykroyd were each Saturday Night Live alumni and starred on “Ghostbusters” together. And each played a character tasked with taking out a gopher. Jackie Mason was another replacement role. He portrayed Jack Hartounian, essentially an Al Czervik-type character.

Kenny Loggins’ Caddyshack II theme song is called “Nobody’s Fool” and was about the only good thing to come out of the sequel as it peaked at No. 8 on the Billboard Hot 100.