EXCLUSIVE: Formula 1 bosses hope to hold a Grand Prix in South Africa next year – 30 years after the last race in Africa – at the 100,000-seater Kyalami Circuit near Johannesburg

By Jonathan Mcevoy For Mailonine

Formula 1 boss Stefano Domenicali will make a whirlwind tour of South Africa next week in a bid to add the country to the calendar, possibly as early as next year.

sports mail understands talks are at an advanced stage with Domenicali particularly keen to bring the sport to the last inhabited continent as a statement of F1’s global reach.

If negotiations prove successful, the race will take place at the 2.8-mile Kyalami Circuit, north of Johannesburg, which last held a grand prix in 1993 after being a stalwart of the roster in the 60s, 70s and early 80s.

Formula 1 is pushing to host its first African Grand Prix since 1993 by returning to the Kyalami circuit in South Africa (pictured: a fan cheers on Ayrton Senna’s McLaren in 1993) 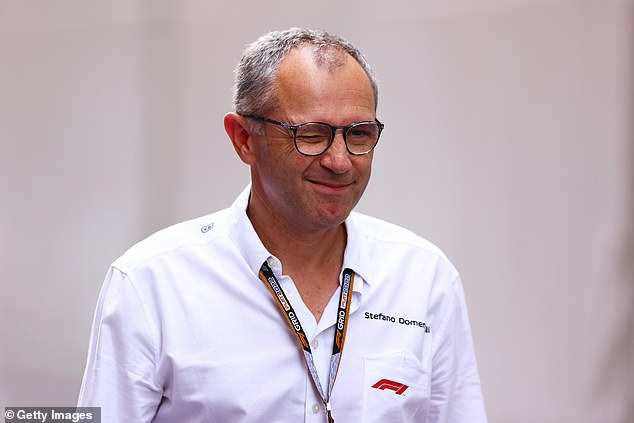 The venue holds 100,000 spectators and it is understood would only need a minor modification to its facilities to meet the specific needs of F1.

Domenicali will fly out to speak to Kyalami owner Toby Venter and managing director Tom Hamilton after this weekend’s Azerbaijan Grand Prix in Baku.

The French round held at Paul Ricard will be scrapped as Formula 1 scales back racing in Europe to make room in the already bloated itinerary.

The Belgian Grand Prix at Spa is also threatened, although it could be maintained every other year.

Lewis Hamilton has backed the Kyalami plan, saying recently: “The place that is really close to my heart and the most important to recover a race is in South Africa.” 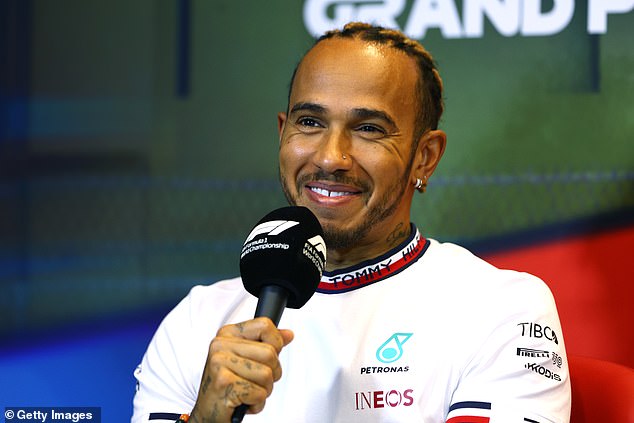 “There is a big audience and I think it would be great to be able to highlight how beautiful the homeland is.”

Managing Director Domenicali said: “In addition to America, in addition to China, there is potential to be in Africa soon.” There is a lot of interest there. This is an area so far missing in the geography of our calendar.

“It’s up to us to try to find the right balance between the historic values ​​of the old and famous European tracks and other destinations around the world.

“Various promoters have deals that are about to expire, and some of the current grand prizes will likely no longer be on the schedule.”

What happened the last time F1 raced in South Africa?

This was the 33rd edition of the South African Grand Prix, but would be the last as Formula 1 has not returned to the continent since.

There was a lot of anticipation at such a big circuit to start the new season, with many big name driver changes during the off-season.

Legendary Brazilian driver Ayrton Senna qualified second behind Alain Prost, who had joined Williams-Renualt, and the Frenchman produced a serene drive to win from the front.

There were a series of retirements in an action packed race with only the top seven cars reaching the checkered flag.

RIDERS IN THE FIELD AND RACE RESULT

*BOLD indicates those who finished the race