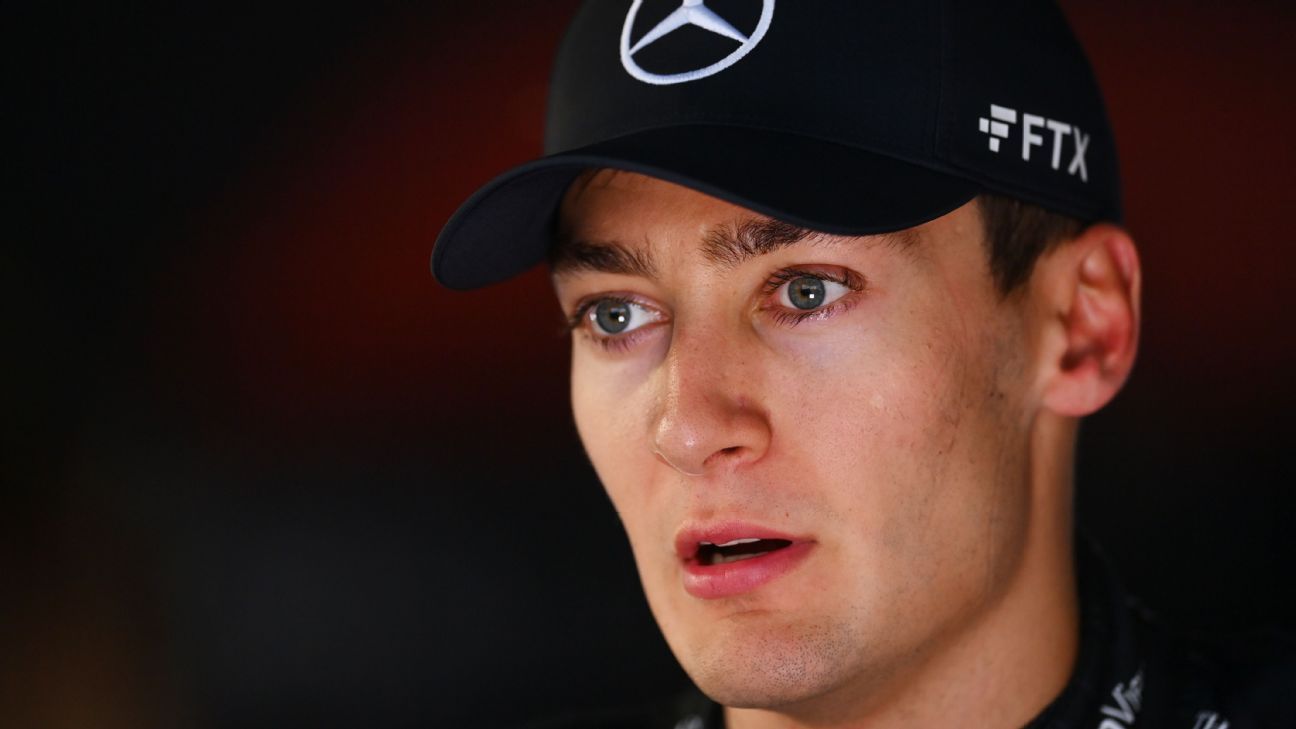 Mercedes driver George Russell thinks it’s only a matter of time before the characteristics of the latest generation of Formula 1 cars cause a major accident.

F1 introduced new regulations this year to help cars follow each other more closely and improve the spectacle of racing. To maximize performance under the new set of regulations, teams run their cars low to the ground with stiff suspension to improve the efficiency of underfloor aerodynamics.

This had a major impact on the handling of the cars, and in some cases resulted in an aerodynamic phenomenon known as porpoising, in which the car bounces off its suspension as the airflow under the car stalls momentarily and then regain support.

Porpoising, also known as bouncing, can be triggered by driving the car too low, but also by a bumpy track surface like the one on the streets of Baku during this weekend’s Azerbaijan Grand Prix . This has been a source of concern for several drivers since the start of the season and Russell believes it has the potential to be dangerous.

“I think it’s only a matter of time before we see a major incident,” he said. “A lot of us can barely keep the car straight over these bumps and we’re going through the last two corners at 300km/h. [in Baku] and we hit bottom and you can visibly see on the tarmac how close the cars are to the ground.

“It’s just pointless with the technology we have in today’s environment, it just seems pointless that we’re driving a Formula 1 car over 200mph millimeters off the ground and that’s a recipe for disaster. I don’t really know what the future holds, but I don’t think we can sustain this for three years or how long these regulations are in place.”

Russell’s Mercedes team struggled with porpoising more than most, which had a knock-on effect on his car’s performance. However, he insists his views are not based on a desire to improve his competitive chances, but rather genuine safety concerns.

“I mean, for what it’s worth, we’re not as overwhelmingly supportive of it. [regulation change] as a team because with every race we do we learn more and more about the car and any change will limit that learning. So it’s not like we want that to change, it’s clearly a safety boundary.

“The top three teams are also in the same position, Ferrari and Red Bull, well Ferrari more than Red Bull, you can clearly see they are really struggling with that. Nobody is doing it to improve performance, that’s For safety reasons.

“I can barely see the braking zone because I’m bouncing so much. You go through those last two corners [in Baku]you have walls all around you, and you’re going 200 mph and the car is bouncing on the ground – that’s not a very comfortable position. As a group, we need to rethink a bit.

“It’s definitely dangerous. It’s just unnecessary. You’re skating along the track and when you hit the ground the tires aren’t in contact with the ground so much so it’s just a matter of time before we see anything.”

F1 insists teams can counter the rebound by running a higher ride height and stressed it raised its own concerns about it last year before proposed rule changes were blocked by the teams. He also points out that not all teams suffer from porpoising.

If the sport’s governing body, the FIA, believes the rebound is a genuine safety concern, it could force changes without a majority agreement between the teams, although that currently seems unlikely.