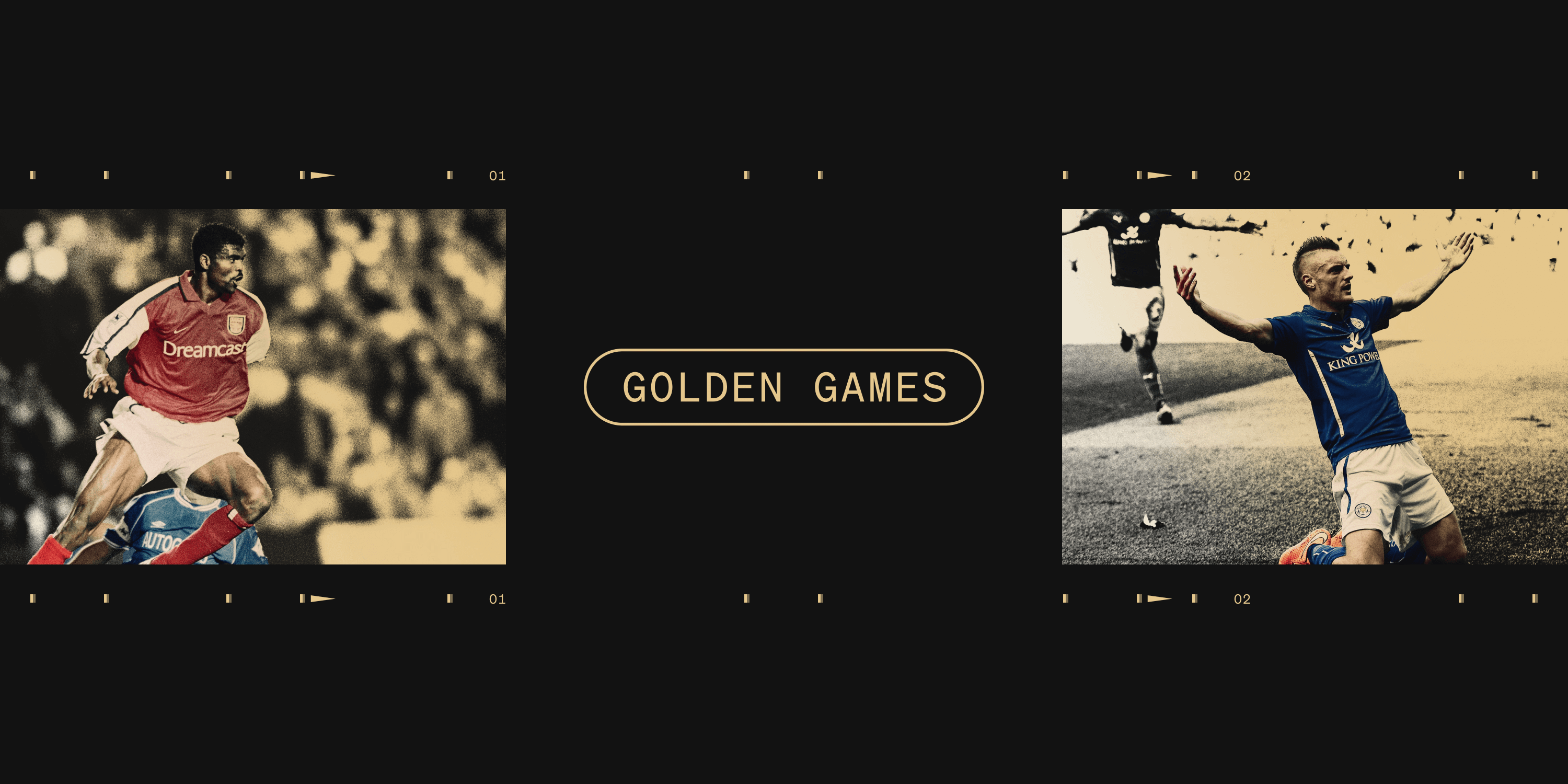 In the breathless moments after the Premier League’s final whistle, a player is ushered into a series of makeshift interviews, told he’s been named man of the match and asked to draw some big conclusions about the game and its meaning.

After a particularly impressive individual display, the player can be asked: “Where does this rank?” — to which the default response is “Yeah, no, it’s right up there.”

“Right up there” is a safe answer because, really, how can a player be expected to self-analyze so soon?

Players know when they have played well or played poorly, but over 90+ minutes of intense physical exertion and concentration, in possession and out of possession, alternately going through instinct and making fractional decisions second under pressure, they are rather unlikely. to have considered their performance in a broader context.

The question will always be asked, however, because when watching sports, we like to quantify the unquantifiable. It’s never enough to say you saw a great performance. There is always the temptation to wonder and debate where he stands.

This all brings us to Golden Games, a series in which Athleticism the writers will pay tribute to what we consider to be the 50 greatest individual performances of the Premier League era. (And before anyone says it, yes, we know full well that football existed long before 1992 but, given that this summer marks the 30th anniversary of that particular rebranding exercise, the time seems right for that.)

So… 30 seasons. Do you want to guess how many individual performances this represents? Well, let’s talk about it.

From the historic opening weekend in August 1992 – when all but 13 of 242 starters were from the British Isles and when all the hype around ‘A Whole New Ball Game’ seemed woefully out of place – to that dramatic Sunday afternoon and peaking last month, there were 11,646 games. Each game had 22 players in the starting lineup, so that’s…yes, 256,212. And on top of that, there were 53,737 run-outs as a substitute, so that’s…

Yes, it’s true. Kudos to all of you who knew that precisely 309,949 Premier League appearances were made by a total of 4,488 players.

No less than 653 of those appearances, spanning a 20-year period with Aston Villa, Manchester City, Everton and West Bromwich Albion, have been made by Gareth Barry. That might sound like a lot until you realize it’s only 0.21% of the total. You could throw Ryan Giggs (632 appearances), Frank Lampard (609), James Milner (588) and David James (572) into the mix and you’d still be just under one percent of total appearances made.


Will any of Gareth Barry’s 653 appearances make it into the final list? (Getty Images)

But without wanting to give away too many spoilers, Ali Dia’s lone appearance, that famous cameo for Southampton against Leeds United in November 1996, did not make the top 50. Neither did Peter Enckelman’s nightmare for Aston Villa against Birmingham City in September 2002 or Jon Walters’ difficult afternoon at the office (two own goals and a missed penalty) for Stoke City against Chelsea in January 2013. You see? We are already three down. We’ll be at 50 in no time.

I’m going to entrust you with something. We didn’t actually factor in the 11,646 games. We’ve just spent weeks debating – and not just amongst ourselves – which performances during the Premier League era have stood out in our collective memories.

It’s not just about the big names and top players. We did that for our Premier League 60 series two years ago – and some of the arguments are just starting to die down.

About half of the players who made this list also appear in this one, but there are some very notable absentees, along with a few others who are best remembered for an extraordinary performance – on a day when “Where did does it rank?” might actually have elicited a direct response.

Of course, our selections are subjective. Newspapers have been publishing player ratings for decades, and more recently there have been many more sophisticated attempts to use the data to measure individual performance, but, whether whoscored.com or the Sky Sports Power rankings (which had Kevin De Bruyne and Son Heung-min respectively as the Premier League’s best performers this season), no system is foolproof.

Cristiano Ronaldo, for example, was close to a perfect ten (9.7) when he scored a hat-trick for Manchester United against Norwich City in April, but was it really one of the Premier League’s great performances? ? Or was it, say, his display at Tottenham last October (one goal, one assist, just 8.5 on the whoscored.com scale) more impressive?

This exercise was therefore not data driven – not least because the data from the Premier League’s first two decades is so disappointing. Instead, we dug into our memory banks, scoured the archives, debated endlessly, and sought out broader expertise to build a very, very long list of performances that eventually narrowed down to 50.

As well as beat reporters from the clubs we cover full time, we have sought the expertise of fans and writers from clubs including Barnsley, Blackpool, Bradford City, Oldham Athletic, Reading, Swindon Town and Wigan Athletic. If we couldn’t find room for, say, goalkeeper heroism from Matt Clarke or a hat-trick from Jan Aage Fjortoft or Aruna Dindane, we wanted to make sure we gave them at least the proper attention. 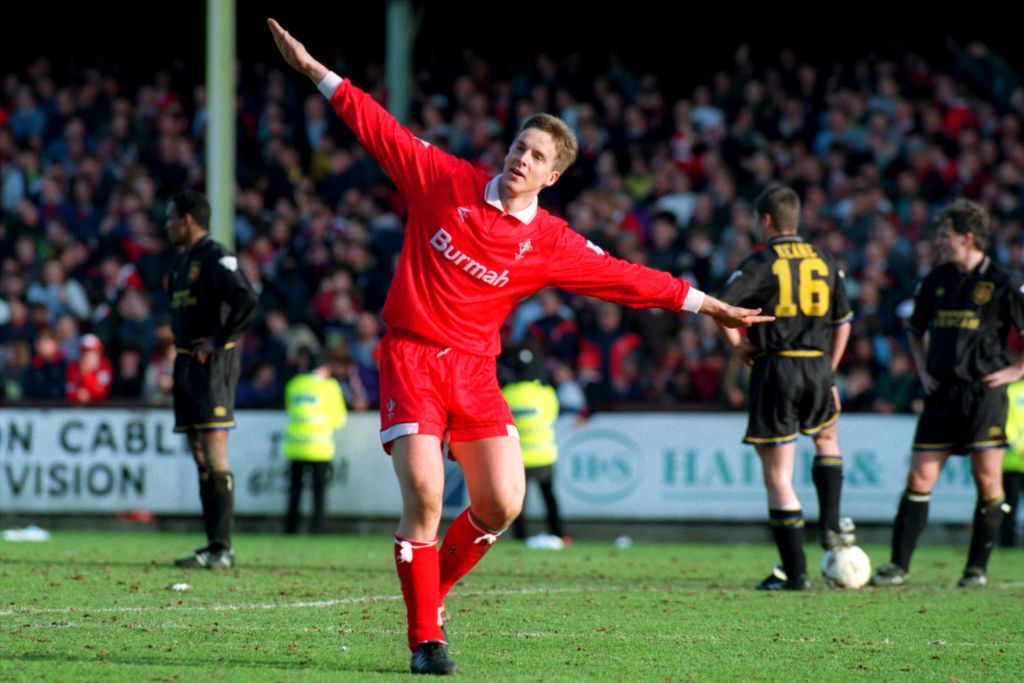 We only had one ground rule. No player can appear more than once. So if, say, a brilliant Belgian midfielder at a northwestern club was already on our list for a spellbinding performance in 2017 and then produced another in the final weeks of that season, he would have been question of choosing between these two screens. This particular player might end up featuring once (spoiler alert), but neither he nor anyone else will.

Instead, we’ve produced a list that we believe reflects the greats and the good and, most importantly, a few performances that have proven to be exceptional in more ways than one.

Inevitably, we found more room for feats of scoring and creative genius – and goalkeeping – than for quiet excellence in other areas. (Seriously, you try to persuade your colleagues of the merits of Billy Kenny’s performance in the first Merseyside derby of the Premier League era when it’s been almost 30 years since you watched him in a drunken teenage haze and when, basically, try as you can, all you can really remember is a few crunchy tackles.)

But we insisted on a variety, so it’s not just a case of recalling one hat-trick after another. We have also taken care to ensure a reasonable distribution. Some seasons don’t feature at all, but the early years of the Premier League feature prominently. in fact, as I write (because you can never rule out a last-minute change with these things), I’m delighted to tell you that no season comes more frequently than 1993-94.

Some of you might be annoyed or confused that a certain performance or a certain player – or even a certain club – is not listed.

Please don’t be. This is not a definitive list. It’s a bit of fun, designed to give our readers something more to enjoy during the gap between one Premier League season and another. (To give our writers something to write over the summer, you mean? How dare you. There’s always a lot going on. This is just another offer.)

As with the Premier League 60 series, we hope you enjoy the content rather than worrying unduly about the rankings or any perceived slights to your favorite player or club.

It’s inevitable that some clubs will feature more than others (and some not at all), but there’s a wide range of players, a wide range of personalities and a wide range of stories behind the performances. And sometimes the context, the circumstances and the backstory will allow us to see a player’s contribution in a very different light.

In some cases, when the installation allows it, we will use Wyscout to evaluate performance and analyze it in detail. In other cases, we might be looking at him through the eyes of his opponents.

And, where possible, we’ll get some insight from the players themselves – and maybe now, decades later in some cases, they can remember through the dawn of time that the performance in question was really there. -high. All the way up 0.01613168618063 percent.

We will thread here all the articles of this series, as well as publish them on the application.

No 50: Jamie Vardy for Leicester against Manchester United 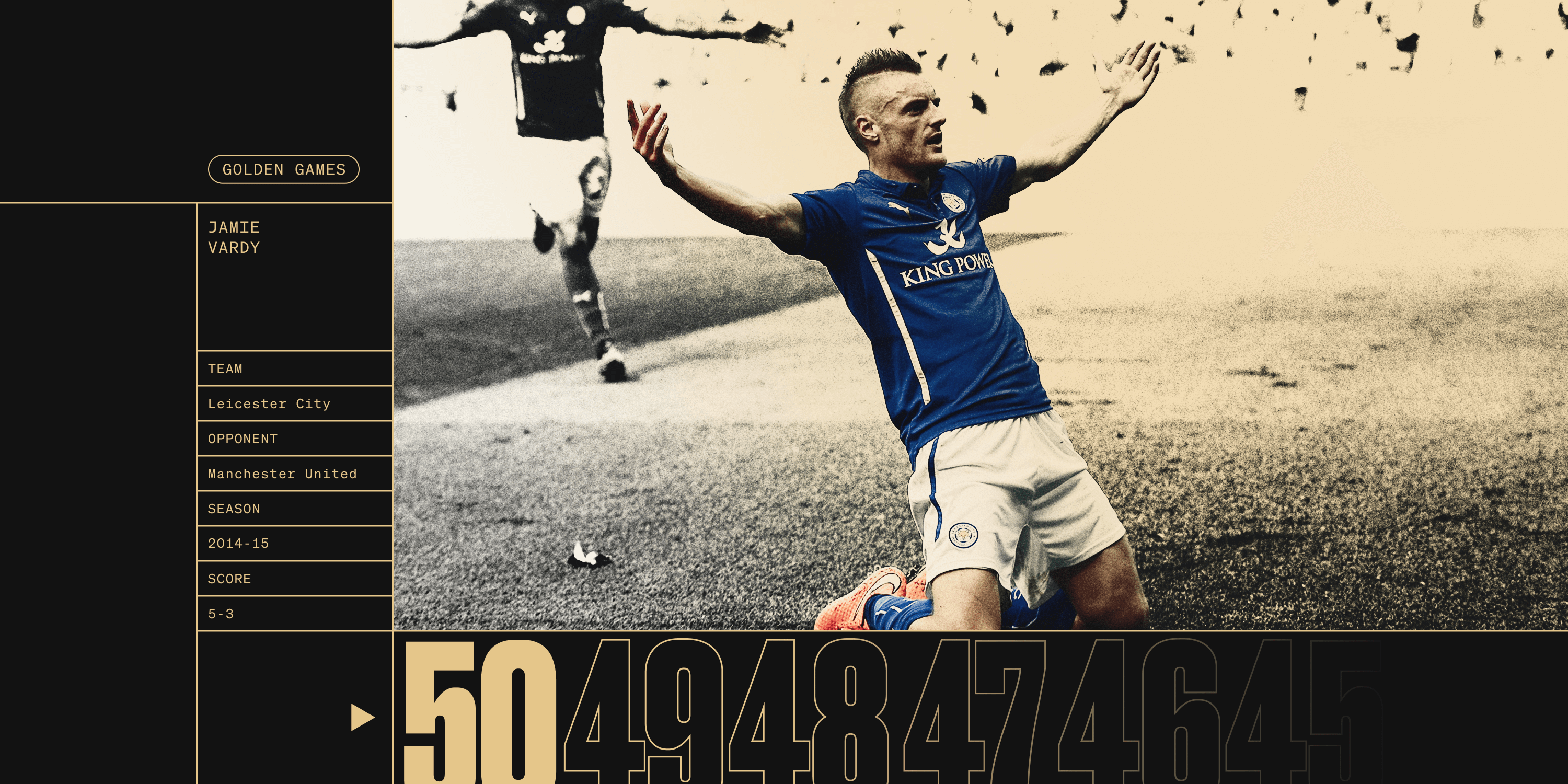