PGA Tour players could choose the ‘nuclear option’ and BOYCOTT events if LIV rebels succeed in overturning their bans, claims Davis Love…with golfers who have remained loyal already ‘fed up’ with the sustained breakaway by saudi arabia

PGA Tour players could choose the “nuclear option” to boycott the events if the LIV rebels successfully challenge their suspensions, according to former Ryder Cup captain Davis Love.

Love believes those who have stuck with the PGA Tour are “fed up” with the Saudi-backed breakaway, which will move to a 14-event league next year.

DP World Tour members who took part in LIV Golf’s inaugural event were fined £100,000 and banned from the Scottish Open, but won a court battle to get the sanctions suspended temporarily , pending the decision of a full appeal. 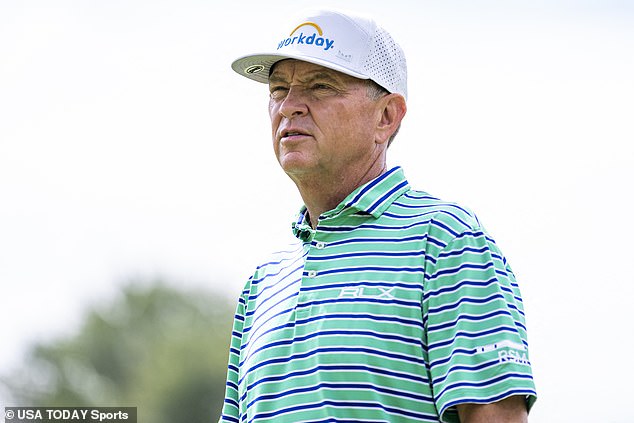 And Love thinks a similar legal challenge from players suspended indefinitely from the PGA Tour could spark a dramatic backlash.

“If the guys at LIV go after and are allowed to play on the PGA Tour, the players are pretty sick of it,” Love said at a press conference ahead of the Wyndham Championship.

“We understand that we make the rules for the PGA Tour and the commissioner enforces our rules and we don’t want these guys playing and coming and picking our tournaments.

“We have all the cards in hand. We tell the FTC (Federal Trade Commission) and Washington, “No, we support the rules. We don’t want these guys playing. We don’t care what the courts say.”

“The nuclear option is to say, ‘Okay, if they have to play in our events, we just won’t play.’ 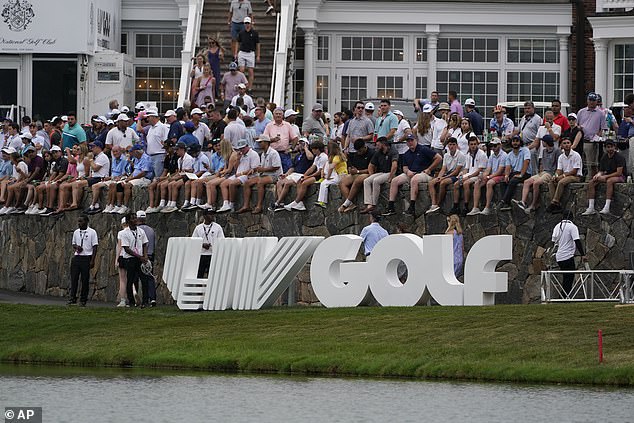 Being suspended by the PGA Tour means players such as Dustin Johnson, Brooks Koepka, Bryson DeChambeau and Patrick Reed cannot represent the United States in September’s Presidents Cup, when Love will lead the team.

“I’ve told the players I’ve spoken to who have left or are considering leaving, it’s your decision and you do what’s right for you, but understand (the) consequences,” Love added.

“I tried to talk like my dad and I probably wasn’t very good at it. I didn’t argue. I said you can be Tiger Woods or get banned from the game, take your pick.

“But understanding the consequences, you signed up to those rules. I had to sign up before last Friday or I won’t be playing this week. I have to play 15 tournaments or I don’t have the right to vote and I don’t get my retirement money. You have rules you must follow. 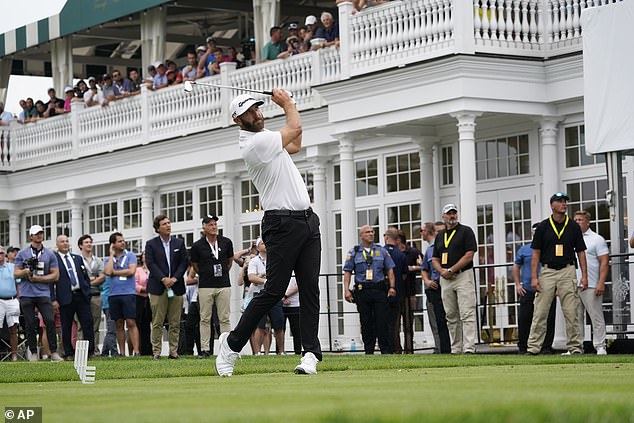 “I said you are about to break a rule which is an important rule and you are going to be penalized for it.

Love admits he was “totally wrong” to say six months ago that LIV wasn’t going to happen and that Phil Mickelson would be the only player to jump ship, but added: “I don’t know what that’s going to happen from now on but I know it’s going to be a fight and the players are more and more united against it.