The Premier League is urged to take ‘swift action’ to help tackle climate change as clubs prepare to play during the height of the UK’s second summer heat wave this weekend.

The Southampton stars were reportedly disappointed with manager Ralph Hasenhuttl and were surprised he was not sacked this summer.

New photos have been released highlighting the progress being made on Everton’s new £500million stadium at Bramley-Moore Quay. 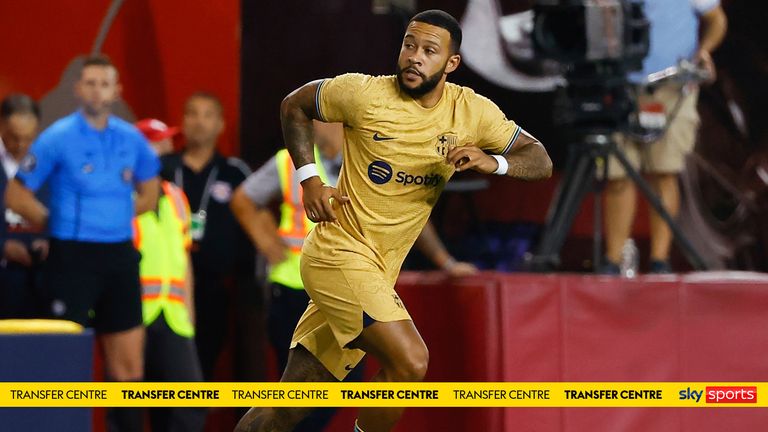 Juventus are closing in on capturing Barcelona striker Memphis Depay as the Catalan giants continue their mad dash to try to register their summer signings ahead of the new campaign.

Manchester City are interested in signing Atletico Madrid defender Renan Lodi as they try to solve their left-back problems.

Former Newcastle United starlet Yasin Ben El-Mhanni is on trial at Championship club Reading as he seeks to resurrect his career.

West Ham are threatening to sue the owners of the London stadium if there is no reduction in beer prices before the next home game.

Burnley have dropped their interest in Rangers striker Fashion Sakala with the Zambian international to remain in Giovanni van Bronckhorst’s squad this season.

Crystal Palace defender Nathan Ferguson is expected to be out for around eight weeks with a foot injury.

Ralf Rangnick has suggested Sasa Kalajdzic should reject a move to Manchester United. 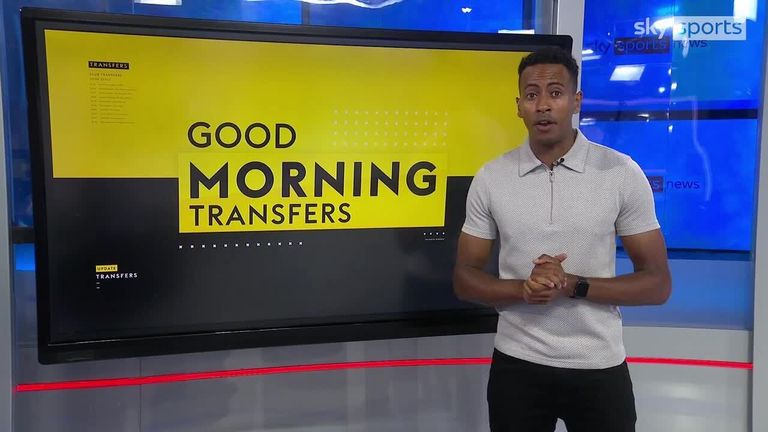 Paris Saint-Germain officials met Marcus Rashford’s agent last week as they tried to assess whether he was ready to leave Manchester United.

West Ham United are embroiled in a row with their landlord over beer prices after fans expressed their anger at paying £7.30 for a pint at the London Stadium.

Chelsea’s hopes of signing Wesley Fofana have been given a boost after Brendan Rodgers suggested the centre-back could leave Leicester City this summer – but Barcelona are determined to keep Pierre-Emerick Aubameyang, another target for the London club.

Nottingham Forest are confident of signing Watford striker Emmanuel Dennis for up to £25million. 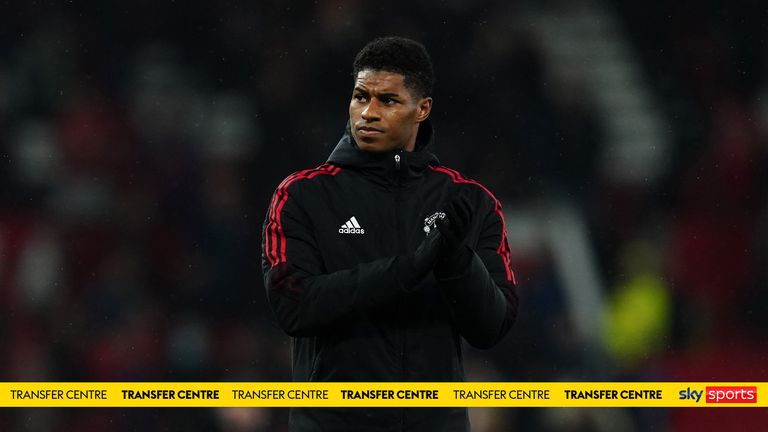 Arsenal failed to secure a sell clause when they allowed Pierre-Emerick Aubameyang to leave for nothing to join Barcelona.

Chelsea are reportedly interested in a swap deal which would see Christian Pulisic go to Roma – and see Tottenham target Nicolo Zaniolo heading the other way.

Tottenham are in advanced talks to sign Memphis Depay on a free transfer from Barcelona, ​​according to reports.

Hakim Ziyech would be ready to accept a pay cut in order to seal a transfer to AC Milan.

Marseille have reportedly made contact with Manchester United over a loan deal for Eric Bailly.

THE TELEGRAPH OF THE DAY 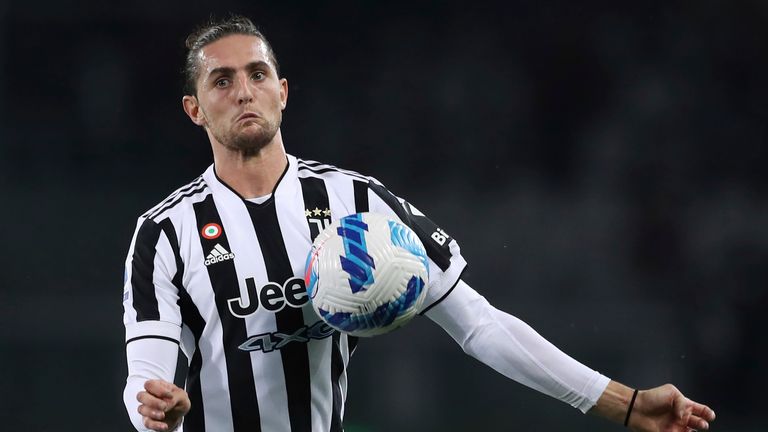 Tottenham will trigger their option to sign Cristian Romero on a permanent deal this month in a deal worth £46.5m.

Manchester United have agreed a one-season deal for Ethan Laird to join QPR as part of their Championship promotion campaign.

Grassroots sport is in a tussle over heatwave season delays, as clubs express resistance to games on the move despite warnings from lawyers they could be at fault for injuries.

World Rugby has hit back in its first public response to the concussion lawsuit brought by former players, casting doubt on the numbers involved and criticizing their tactical recruitment.

Juan Mata is still looking for his next club after leaving Manchester United and would be highly valued by Leeds.

Malik Tillman could have been a Celtic hero instead of taking on Rangers within 180 minutes of a £40million bargain.

Rangers skipper James Tavernier is “on a different level” and good enough to play for one of the top six teams in the English Premier League, according to Jim Duffy.

Kirk Broadfoot has revealed he came close to signing for Celtic before winning trophies with Rangers.