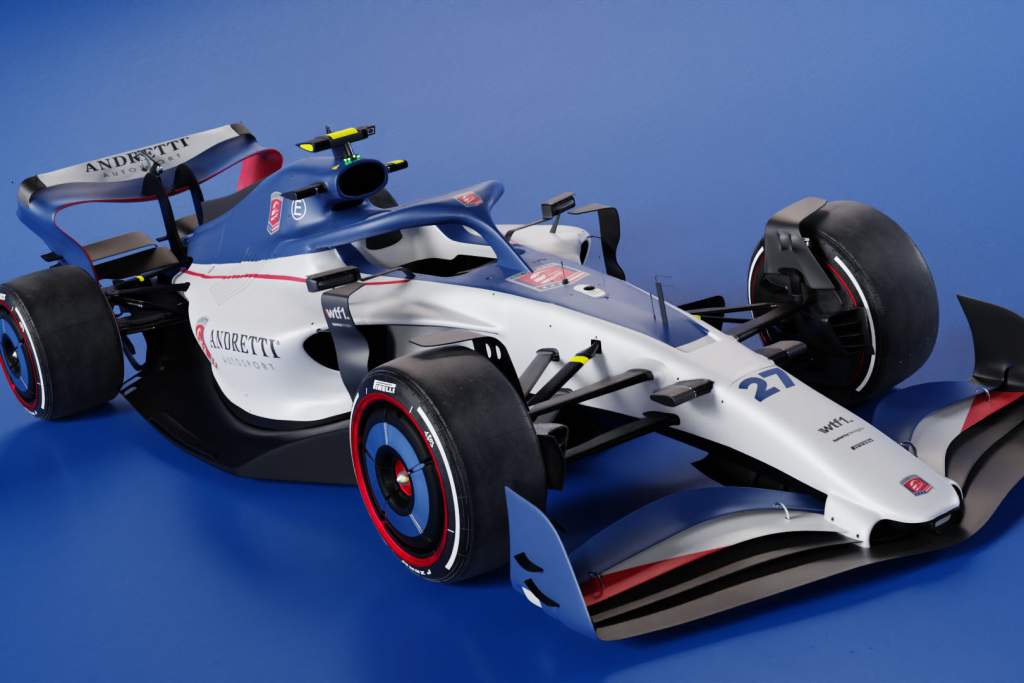 If Formula 1 really holds the door open for an indecisive car marque while simultaneously having a bouncer blocking the way for Michael Andretti’s independent team, it stinks.

Forget for a moment the championship benefits of a fully-fledged American team, run by a family from the racing dynasty, leading local driver talent.

Forget the racing pedigree of the team itself and what an attractive business proposition it would be and how it could attract F1’s top talent to become a serious contender.

Think instead of the folly of predicting the future of the championship too heavily on automakers.

They don’t exist to race. The race is never more than a practical marketing supplement.

Nothing wrong with that, and a perfectly logical position for them. F1 is right to welcome such a presence. But not at the expense of an independent core.

This is to completely forget the harsh lessons of history. Which the world as a whole seems very inclined to do right now. Generational change means that valuable lessons from the past are only weakly remembered and misunderstood, especially if memorizing them is inconvenient for short-term business gain.

So a little history lesson: car racing was conceived by car manufacturers at the turn of the 20th century as a way to publicize the speed and reliability of cars.

Independents could not participate in grand prix races. It was made up of car manufacturers only.

In 1908 there was a global economic crisis. The manufacturers involved in the race came together and signed “The Self-Denying Ordnance”, which was a pact that they would all withdraw from the race en masse. Thus, from 1909 to 1912, there were no Grand Prix races.

By 1912 they were ready to return and there were epic battles between Fiat, Peugeot and Mercedes for the next two years. Then the First World War.

The first post-war Grand Prix races come back to life. Fiat was light years ahead of the competition and other manufacturers – Sunbeam, Alfa Romeo, Delage – poached its people and ideas and eventually made very fast cars. Fiat, outraged, withdrew. Sunbeam, Alfa and Delage all suffered from economic crises and retired one after another. Delage was the last of them and won every grand prix of 1927.

For 1928, there were no more manufacturers, but the governing body had the brilliant idea of ​​organizing grands prix for independent teams, using equipment provided by racing car manufacturers like Bugatti and Maserati.

The six seasons from 1928 to 1933 were a period of technical stagnation – the 1924 Bugatti design was winning grand prizes until 1931 – but brilliant competitiveness. Tazio Nuvolari and Achille Varzi made their mark during this period and the riders, not the manufacturers, established a huge following.

With funding from the Hitler regime, the German automobile returned in 1934 – and with vastly superior technology and funding, it dominated. Then World War II.

But even without the interruption of war, this era, while exciting for technology, was probably not destined to last long. 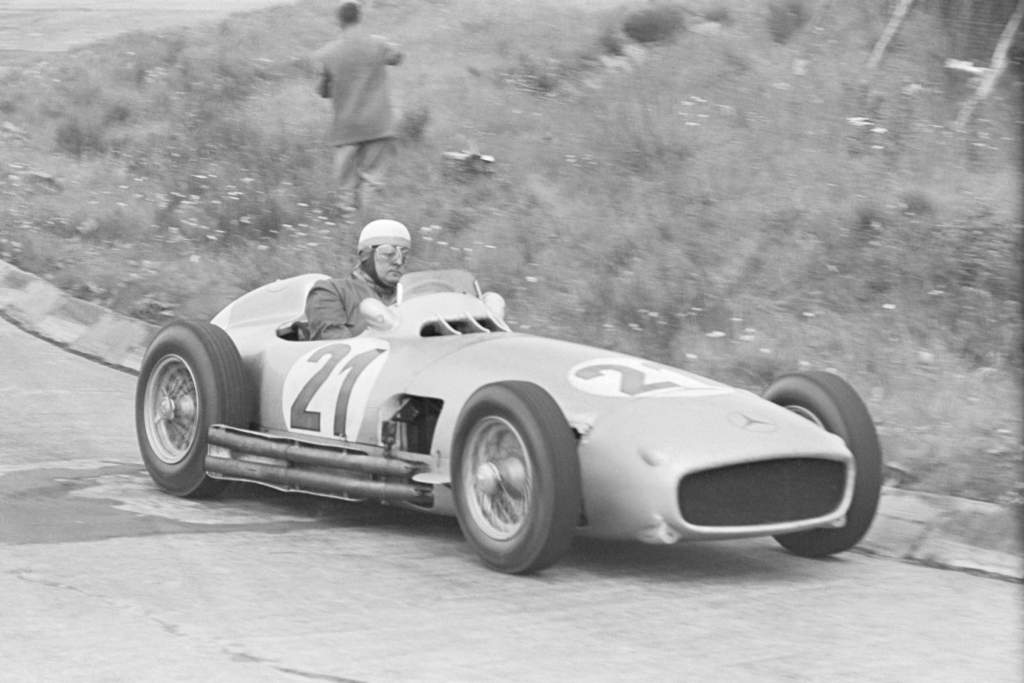 Post-war racing revived initially with pre-war cars of what had been the lower formulas. It became popular enough that in 1954 Mercedes and Lancia joined – and with cars far more advanced than Ferrari or Maserati could even field. At the end of 1955, Mercedes and Lancia withdrew. What was now F1 no longer served their needs or the financial imperatives of the time.

But a new wave was forming, of independent runners, mainly based in Britain. They built their own cars with purchased components and by the end of the 1950s they were dominating F1 – and would do so for decades to come. They only existed for the ride – and so could be guaranteed to always be there. 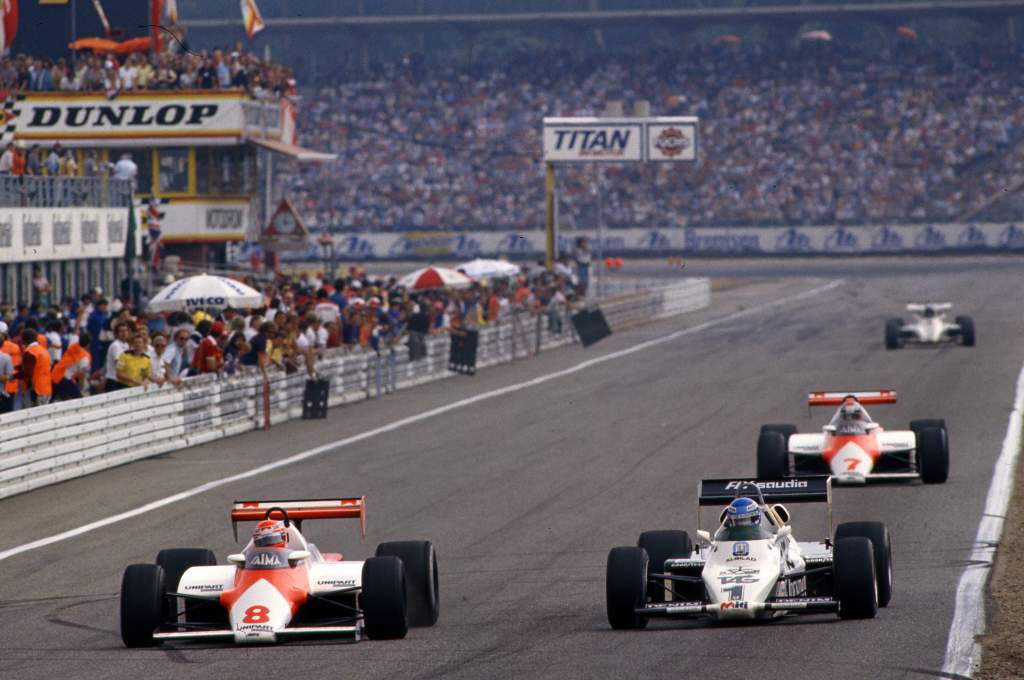 He gave F1 a solid backbone for the very first time in its history. Being independent of the whims of manufacturers was the absolute key to this durability. Cars could go in and out – and many did – but without upsetting the balance of the championship.

F1 must never make itself responsible for its existence vis-à-vis entities which, by definition, cannot have sport as a priority. Independents are the cornerstone of the F1 ecosystem.