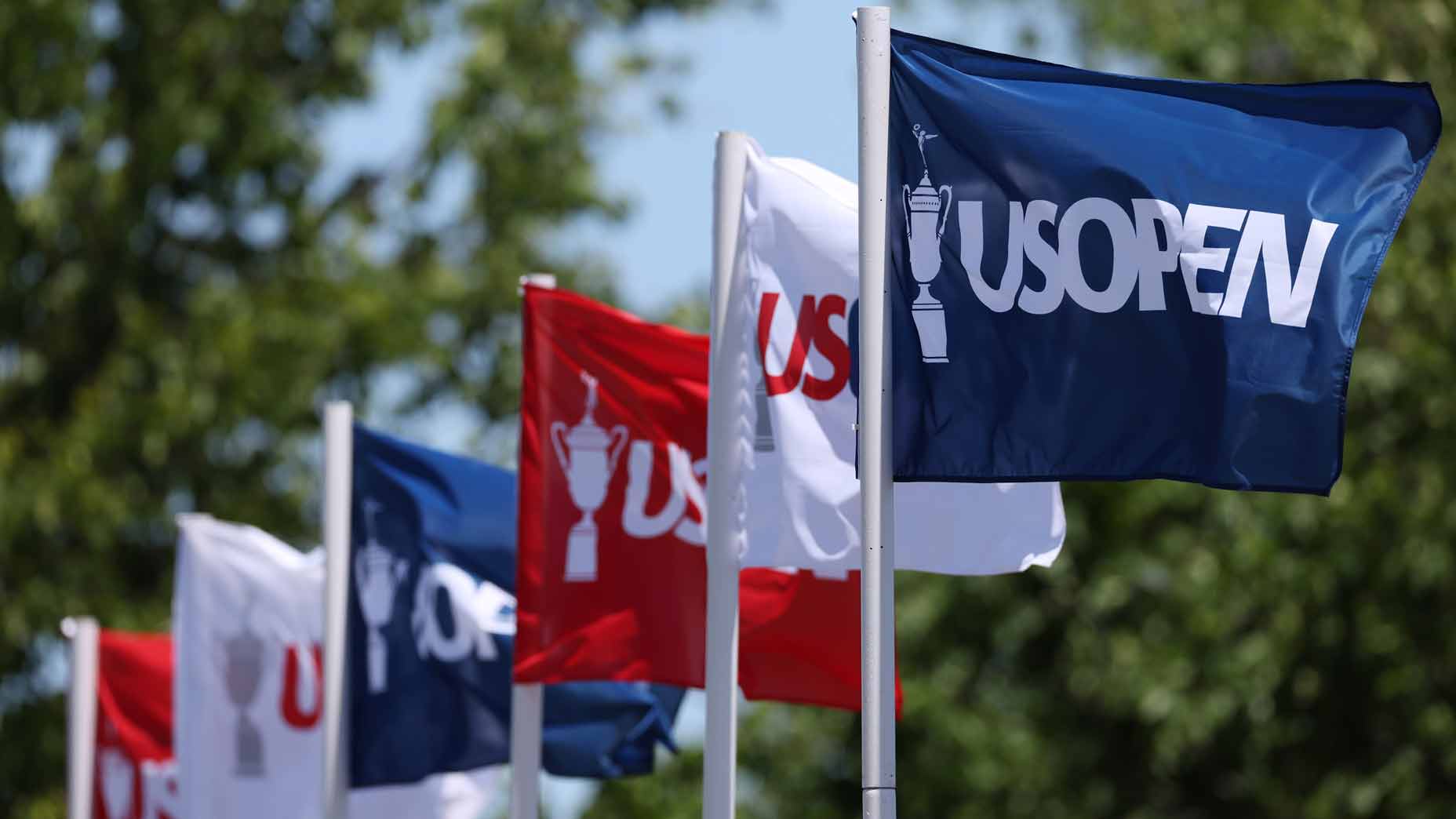 BROOKLINE, Mass. – “Do you have any scoops for me?”

Joaquin Niemann smiled from the edge of the green.

It became the theme of the week at the US Open. Who knows what? The media want inside information from the players. It’s typical. But these days, players also want inside information from the media. LIV’s Saudi-backed breakaway tour has swept away big names from the PGA Tour – Misters Mickelson, DeChambeau, Johnson, Reed and more – and now there’s an obvious question: Who’s next?

“Everyone wants to know what’s going on and who’s going and who’s not,” Matthew Fitzpatrick said earlier in the week.

But I had one of my own. What was his plans? For several months, the name of Niemann has been mingled with rumours. Sergio Garcia, who took part in last week’s LIV event, has long been among Niemann’s golf mentors. The two also share an agent.

Niemann confirmed, however, that he was not looking to take the plunge.

“Nothing to say from me. I want to do my best to beat all these guys,” he said, pointing to the training area, where the top-ranked players dotted the stage. “They’re still there and as long as they’re there, I’m not going anywhere. No chance.”

Niemann is among the youngest and most talented stars on the Tour. The Chilean golfer, who won the Genesis Invitational in February, is just 23 and ranked No. 17 in the world. no one younger is ranked higher. He’s the type of player who would make a splash at LIV, which so far is mostly populated by golfers beyond their competitive highs. But not right now.

“If I was 40 years old? It might be different,” Niemann concluded.

LIV has now landed an all-time great in Phil Mickelson. It has Ryder Cup legends in Garcia, Ian Poulter and Lee Westwood. It has Masters champions including Mickelson, Dustin Johnson, Patrick Reed and Charl Schwartzel. He made a noticeable dent in the world rankings. But the next step for Greg Norman’s breakaway streak would be to lock down a top player at the peak of his powers. Johnson, world No. 16, is currently the highest-ranked professional on the tour, followed by DeChambeau (No. 29) and Kevin Na (No. 33). Rumors are circulating around other big names. They hear the whirlwind.

“Honestly, I’m so happy. In fact, you asked me,” said Xander Schauffele. ” You are the first. No, I’m not going. I want to play against the best players in the world, and they’re on the PGA Tour. No one who left moved the needle for me.

Not everyone was so eager to have the discussion. Brooks Koepka, whose brother, Chase, was in the LIV estate last week, hit back at a reporter who asked if he would consider making the jump.

“I haven’t given it much thought,” he said. “I don’t get it. I’m trying to focus on the US Open, man. I legitimately don’t get it. I’m sick of the conversations. I’m sick of the whole thing. Like I said, y’all are throwing a dark cloud over the US Open. I think it sucks. In fact, I feel bad for them for once because it’s like—– situation. We’re here to play, and you’re talking about ‘a [LIV] event that happened last week.

“One of my best friends just texted me about this tweet from a random account saying, hey, there are these rumours,” he said. “It’s crazy to see and hear all these rumors because that’s what they are, right? I can read all this stuff, but everyone tells their kids they don’t believe what’s on the internet. This is what we do. That’s exactly what we’re doing right now. »

Morikawa’s comments served as a reminder that beyond the Rory McIlroys, Justin Thomases and Jon Rahms of the world, there is a layer of Tour pros who would rather not think too much about other tours, let alone their dynamics at conferences. Press.

This is the enigma. Those who weren’t invited want to be, just so they can set the record straight. Others, who are constantly answering questions, are fed up with the sideshow he has created. Some players are undecided about their future. Others, like Johnson or DeChambeau or Pat Perez, were openly committed to the PGA Tour – until they weren’t.

One thing is certain: the questions do not go away. This represents a seismic shift in the status of men’s professional golf. As a result, everyone is curious. Some PGA Tour pros hope no one else leaves because they worry about the preservation of their tour. Others are both uncertain about leaving and reluctant to miss out on the guaranteed massive money being handed out. So the chatter continues.

“I’m sure it’s the same for all of you. You can’t go anywhere without someone talking about it,” Thomas told the media earlier this week. “It’s sad. It’s the US Open, and it’s an incredible place, a place with so much history, incredible ground, so many stories, and yet it seems to be all the questions.

Thursday morning means real golf shots. That means simpler stories about birdies and bogeys and roughs and greens. The start of the US Open means the players – and the fans and the media – have another place to focus their attention.

Rumors will roll in the background.

Dylan Dethier is Senior Editor for GOLF Magazine/GOLF.com. The native of Williamstown, Mass. joined GOLF in 2017 after two years of struggling on the mini-laps. Dethier is a 2014 graduate of Williams College, where he majored in English, and is the author of 18 in Americawhich details the year he spent as an 18-year-old living off his car and playing a round of golf in every state.