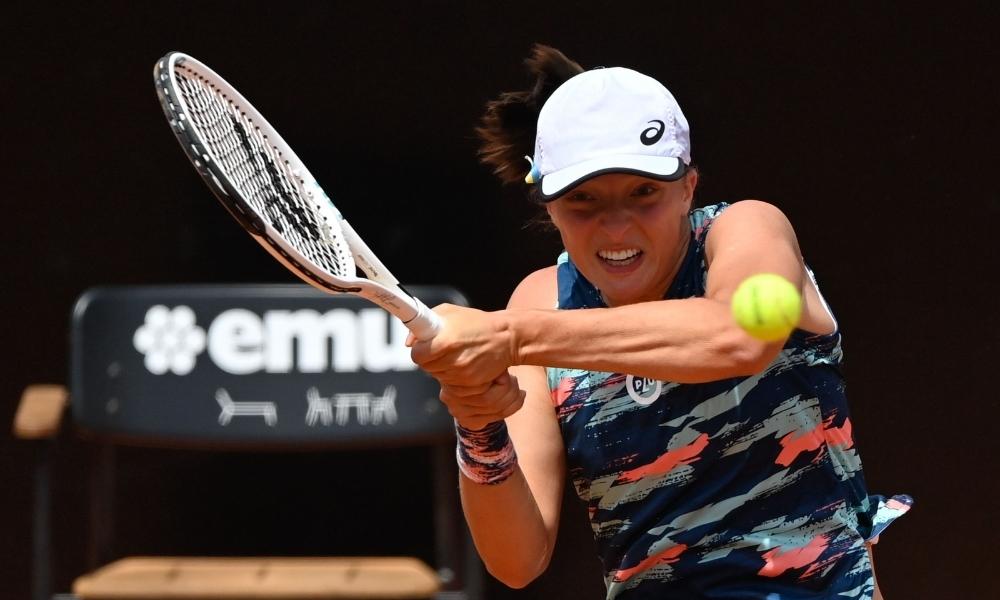 Saudi Arabia is aiming to host a women’s tennis tour in the country, the Women’s Tennis Association (WTA) has confirmed to the Telegraph.

The kingdom approached the top women’s tennis circuit about the possibility of hosting a tournament and the WTA refused to rule out the proposal.

“We have received inquiries from Saudi Arabia about the interest in hosting a WTA event in the region,” a WTA spokesperson told The Telegraph.

“As a global organization, we are always interested and welcome inquiries received from anywhere in the world and we seriously consider what each opportunity can bring. [but] we have not entered into formal negotiations.

Saudi Arabia have also reportedly been interested in hosting men’s ATP Tour events, but have been unsuccessful so far. In December 2019, Saudi Arabia hosted its first-ever international tennis tournament, the Diriyah Cup. The exhibition event boasted of a US$3 million prize fund, but is not part of the ATP Tour, meaning players were not awarded ranking points.

Hosting a WTA event would be Saudi Arabia’s latest effort to host major sporting events. The 19e In June, the country was confirmed as the host of the world heavyweight boxing unification rematch between Oleksandr Usyk and Anthony Joshua, which will take place in Jeddah on 20e August. This month also saw the first event of the controversial Saudi-backed LIV Golf Invitational series, held at the Centurion Club in England.

The Telegraph also reports that an alternative to Saudi Arabia for the WTA is a £100m (US$122m) fee offered by private equity firm CVC Capital Partners for a stake in a new jointly managed WTA tour, as well as access to WTA commercial rights.

Luxembourg-based CVC was reportedly in talks in June 2021 regarding a US$600 million deal to combine the WTA and ATP under one business entity.

According to The Telegraph, the ATP has not ruled out a deal but has not yet committed to such an alliance. The WTA would be seen as a more likely partner for CVC, at least in the short term, due to the financial pressures of the tour. An agreement between the WTA and CVC could be reached within the next two months.

“We’ve had discussions in this space and one of the discussions is with CVC,” a WTA spokesperson told The Telegraph.

“We have not made any decision as to what we intend to do or not.”

The WTA may not have officially entered into discussions with Saudi Arabia about hosting events in the country, but the tour already faces a dilemma. The financial incentive is obvious, but Saudi Arabia’s suitability as a host, namely its human rights record, continues to be questioned.

It is unclear how the WTA would reconcile its handling of the Peng Shuai case and the reduction of its Chinese events with any type of strategic relationship with the Saudis. Peng first disappeared from public view last year – and remains under what appears to be closely monitored state surveillance – after accusing a former senior Chinese government official of sexual assault. In response, the WTA suspended all ten events in the country, including the lucrative WTA Finals in Shenzhen, which offered a $14 million prize pool when it last attended in 2019.

The decision to prioritize the safety of its players over tournaments which accounted for around a third of the WTA’s annual revenue in 2019 has been widely praised. It could now be seen as hypocritical if the tour swapped support from one country with a questionable human rights record for another.

A deal with CVC, meanwhile, would continue the influx of private equity into the sport, not to mention the biggest institutional investment directly into women’s sports to date.