Sargeant and Williams reserve driver Nyck de Vries are the two main names who have been linked to the seat currently occupied by Nicholas Latifi, even before the Dutchman reinforced his claim with his superb ninth place on his debut at Monza at the weekend. end last.

MORE: How de Vries’ late F1 debut proved him worthy of training in 2023

However, De Vries also put himself in the frame elsewhere. He’s been offered a test in the 2021 Alpine, and on Friday he met Red Bull’s Helmut Marko in Graz with a view to driving for AlphaTauri next season, now that it’s clear Colton Herta won’t be able to get a superlicense .

De Vries is a logical candidate as the intention is for the seat to go to someone who could one day join Red Bull Racing as a partner to Max Verstappen.

It is understood that a De Vries/Red Bull deal is yet to be agreed. However, if this is finally confirmed, Pierre Gasly will be free to switch to Alpine, as was the plan when Herta was under consideration by Red Bull.

If De Vries joins the Red Bull camp, Williams will focus fully on Sargeant, who has had a strong rookie year in the F2 championship and is expected to drive the FW44 in FP1 at its home race in Austin.

However, the American needs to come out of the last round in Abu Dhabi in November at least fifth in the championship to ensure he gets an FIA superlicense that will allow him to race next year.

He is currently third with 135 points, but could drop in the standings if he suffers a mishap in the Abu Dhabi final. Jack Doohan, Jehan Daruvala and Enzo Fittipaldi all have 126 points, while Liam Lawson has 117, Frederik Vesti 114 and Juri Vips 110.

If Sargeant doesn’t get the required license points, Williams will have to look elsewhere.

Antonio Giovinazzi, who like De Vries is due to test the 2021 Alpine and is also connected to Mick Schumacher’s Haas seat, is believed to be high on the list, while Schumacher himself cannot be ruled out. Also available is Jack Aitken, who replaced George Russell at the 2020 Sakhir GP.

Another option is that Williams and Alpine could relaunch the loan deal that was scheduled for Oscar Piastri, but with Enstone protege Doohan making the side move.

Speaking at Monza last weekend, team principal Jost Capito made it clear Williams was ready to take on a rookie.

“There is a good choice of drivers,” he told Autosport.

“It’s a good choice of young drivers, there are also experienced drivers. And so I think those are quite different philosophies, different strategies.

“In the team situation, we can work on different strategies. We are not so much in front that we need two very experienced riders, so we can experiment a bit and bring in young riders.

“So we’ll see what turns out to be the best.”

When asked if he thought Sargeant was ready to make the move to F1, he replied: “I think he is ready. Yeah he needs it [superlicence] points. 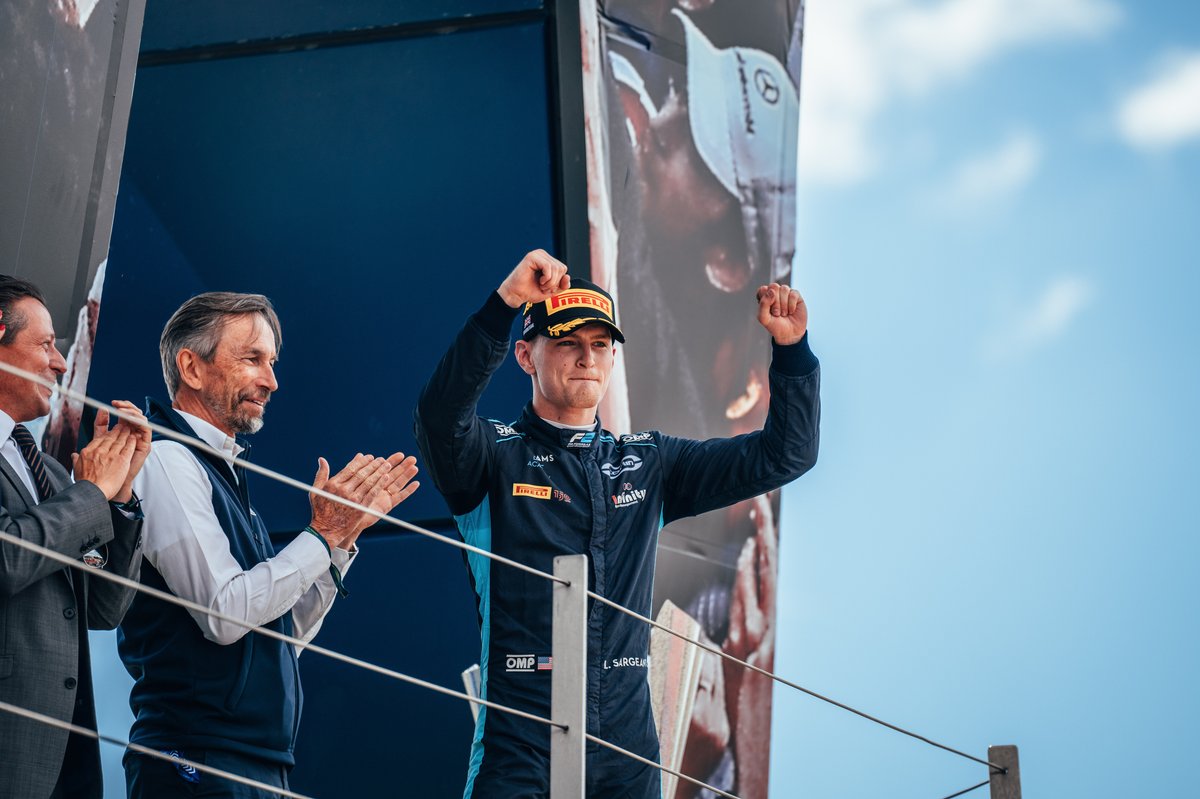 “Of course, if he doesn’t get the points, nothing helps. But yes, I am convinced that he is ready, whether he scores points or not.

Bringing an American onto the F1 grid would be a huge boost for Williams, especially in the wake of the Herta saga. However, Capito denied it was a big motivation for the team.

“We wouldn’t take it because of that,” he stressed.

“Either we think he’s ready and capable or we don’t. He could do another F2 year, or whatever.